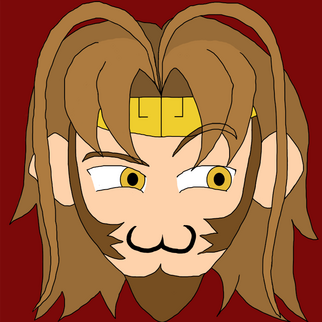 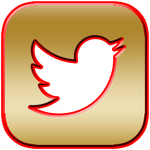 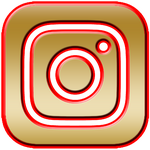 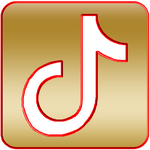 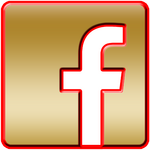 2,500 years ago there existed a tribe of monkeys that existed on Earth, the most famous of which was Sun Wukong, also known as the Monkey King. Lesser known is his cousin, Kongo Musha, a warrior who loved to sing & drink while playing pranks on the gods with his cousin. One day, while stealing a feather from a phoenix, Kongo & Wukong were both captured.While Wukong's story is well known and he was imprisoned under a mountain, Kongo's story went untold until recently. Escaping from his heavenly jail cell sometime in the 1980's he stole a belt of armor from the prison guards and made his way back to Earth. He kept a low profile amongst the mortals, transforming his love of drinking into a skill mixing drinks to get by.Despite his daring escape from his imprisonment, he was unable to break the bonds completely off of him that the gods ensnared him with and wears them with pride and as a fashion statement.Now he streams a wide variety of games, sings karaoke, and mixes drinks for livestreams and videos.

*Height & weight are variable as he can change size at will. 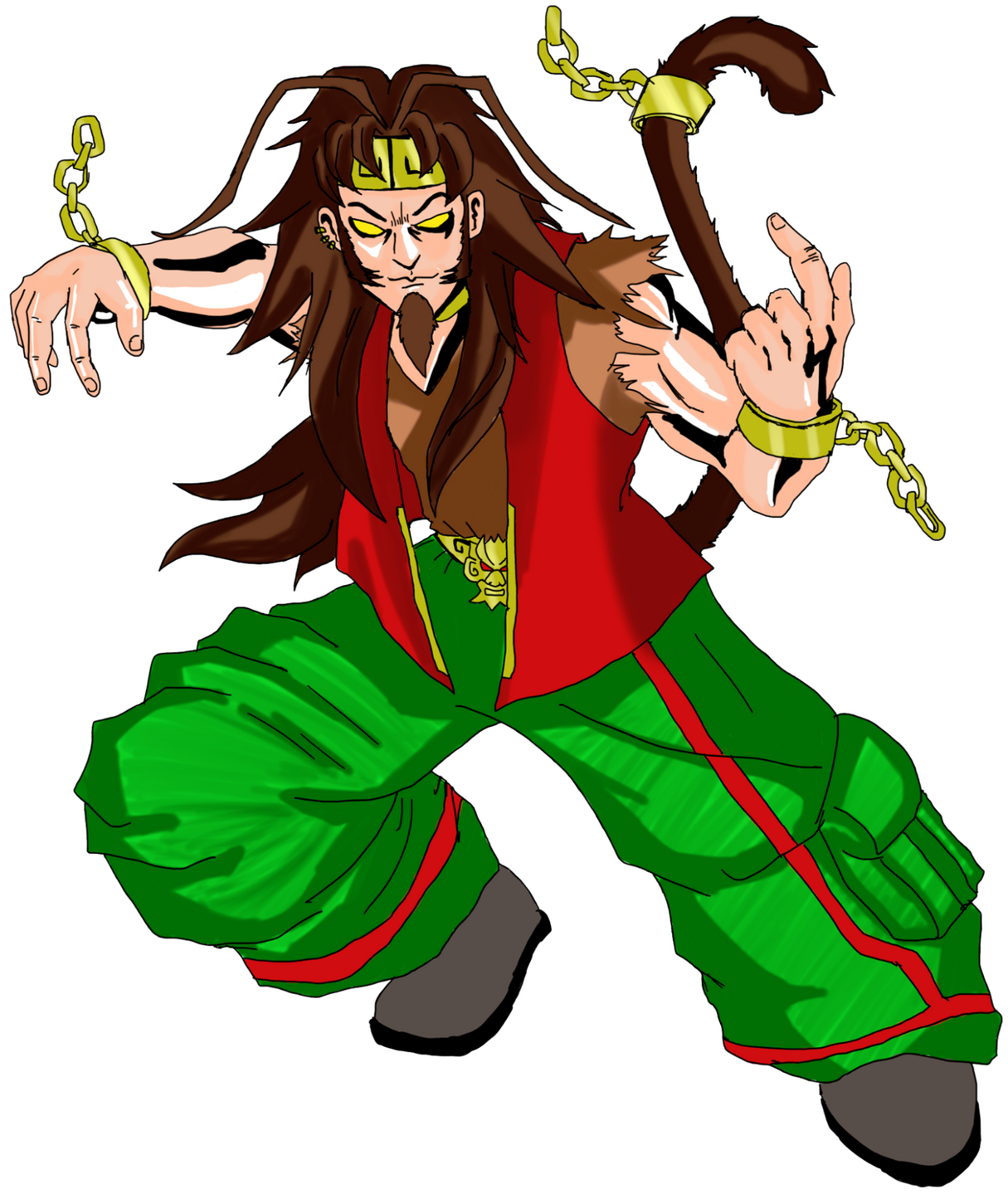 Kongō's design and illustration was handled by by Critical HIT Productions. 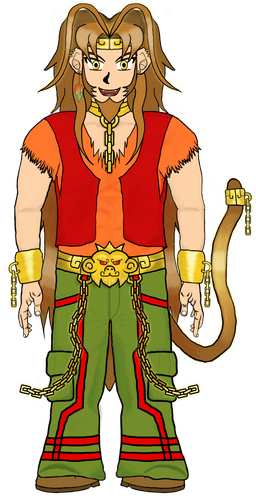 These partnerships help fund this ambitious project for both myself & my producer. Any purchases made or subscriptions signed up for will help greatly. Thank you very much! 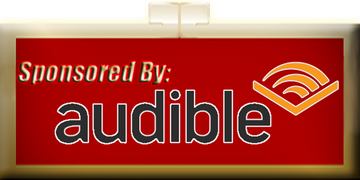 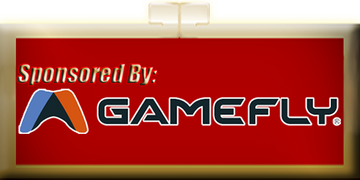 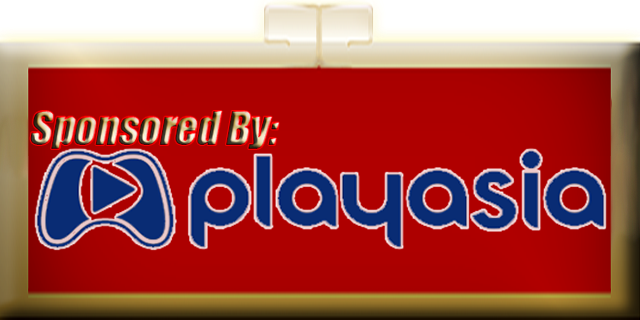 Kongō Musha is a creation of Critical HIT Productions, LLC. and talent managed by critHITpro. We work hard to deliver a wide range of content geared toward fans of Japanese & western pop culture including podcasts, video essays & streamers. We have more VTubers coming soon, a virtual band, so please stay tuned!For booking Kongō for collaborations, or if you're interested in commissioning Crit HIT Productions for graphic design or motion graphics, please e-mail us.